Joan Greene is a native Phoenician who will bring a forward-thinking, solution-oriented, integrity- driven and compassionate approach to Phoenix City Council.

Joan Greene has lived in District 6 for most of her life. She grew up in the Sunnyslope area and 16th Street and Maryland section of the district and has called Ahwatukee home since 1993.

Her family’s roots in Phoenix and Arizona are deep: Joan’s grandmother was the second woman elected to the Phoenix City Council in the late 60's, and her pediatrician grandfather established an after-school program and medical care foundation for low-income children. Her father was a developer in Arizona and her parents instilled in her the importance of responsibility and compassion.From a young age, her family taught her the value of public service and community-building.

Phoenix is Joan’s home. She knows this district and its families, and she remembers when elected officials respectfully worked together to faithfully represent the people they were elected to serve.

Since 1987, Joan has owned and operated a promotional marketing company whose clients have included nonprofits and billion-dollar corporations. She has a second business, Village of Hearts, that raises money and awareness for non-profits. Joan has the experience and successful performance history to achieve mutually beneficial results for the community and businesses. She will bring a pragmatic, solutions-oriented and compassionate leadership approach to the Phoenix City Council.

Joan is honored to be the 2018 and 2020 Democratic nominee for Congress. Her opponent, Andy Biggs, was the Freedom Caucus Chairman at the time and he is still a member. Joan is proud of the overwhelming bipartisan support from the community, which included every political party, to achieve 183,171 record setting votes. Listening, respect and a strong desire to represent everyone is what Joan will bring to the Phoenix City Council.

One of Joan’s personal passions is volunteering in the Community, and she is an animal rescue advocate. Joan and her late Golden Retriever, Two-Kee, were part of the East Valley Pet Team and visited folks in hospice care and assisted living facilities. She is preparing her Golden Retriever, Jagger to be a therapy dog.

Joan holds a Bachelor of Arts degree in Psychology from University of Arizona.

Our Community. Our Future.

Thank you! Your submission has been received!
Oops! Something went wrong while submitting the form.
Include your cell phone for updates and event alerts. 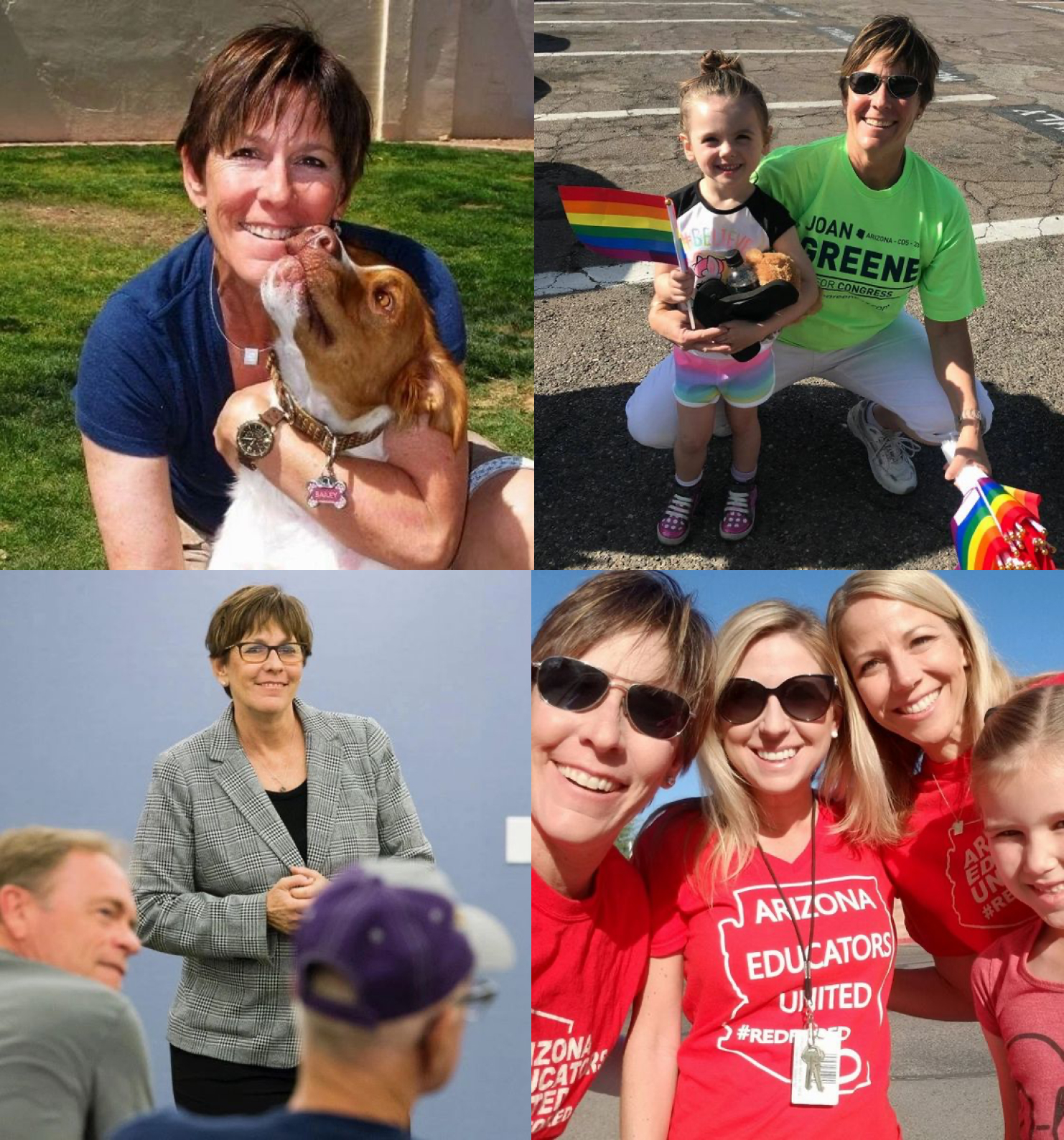 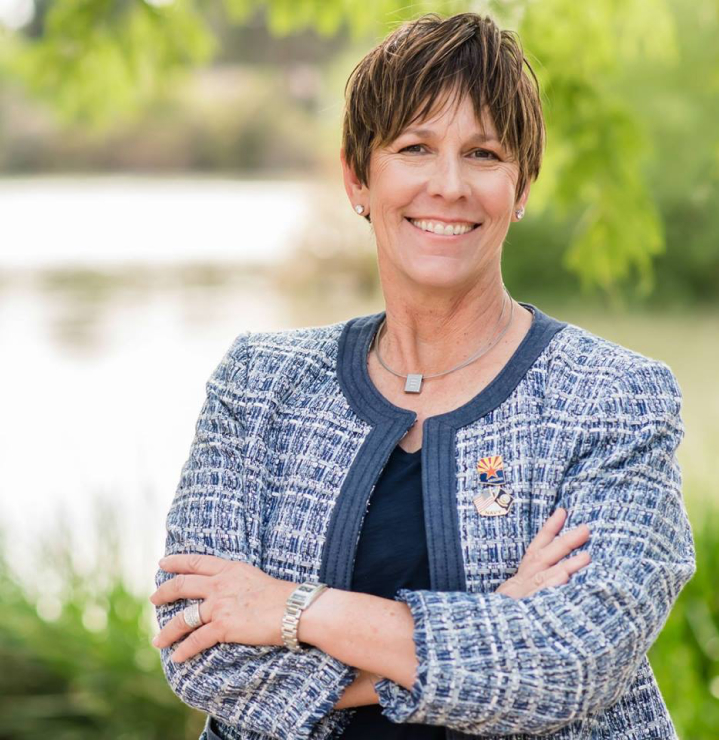