Last week I shared with you that Kevin Robinson, a candidate for Phoenix City Council admits to renting a house in Ahwatukee so he would be eligible to run in District 6. Candidate Moses Sanchez took him to court claiming he’s not a permanent resident and should not be on the ballot this November.

Ahwatukee Foothills News (AFN), reported on the evidence candidate Moses Sanchez presented in court, claiming Kevin Robinson is not a permanent resident and should not be on the ballot this November.

The Judge ruled that Kevin Robinson is allowed to stay on the November ballot.

From the AFN article, “Robinson testified he had previously lived in another District 6 neighborhood and had moved to Scottsdale so that his physician-wife could be closer to the hospital where she works.”

District 6 is weighing in with their thoughts.

After you read the article and all the evidence Sanchez presented, you decide if the Judge made the correct ruling.

From Moses Sanchez’s social media, “PLOT TWIST: Judge's wife is a supporter of Kevin Robinson and SIGNED the petition to get his name on the ballot! Needless to say, we've appealed the decision and should know something in the next two weeks.”

I’m running for Phoenix City Council to stop the downward spiral of backroom deals and cronyism in Phoenix politics that Chicago or LA are known for. I will advocate for stronger residency laws to be in place for candidates running for office.You must have confidence and trust that the person representing you is an authentic long-term member of the community.

You know my work ethic, integrity, and dedication to our community. I know we share the same values so let’s show them what an integrity-driven, community-focused campaign is made of. Will you chip in your first $5 now? 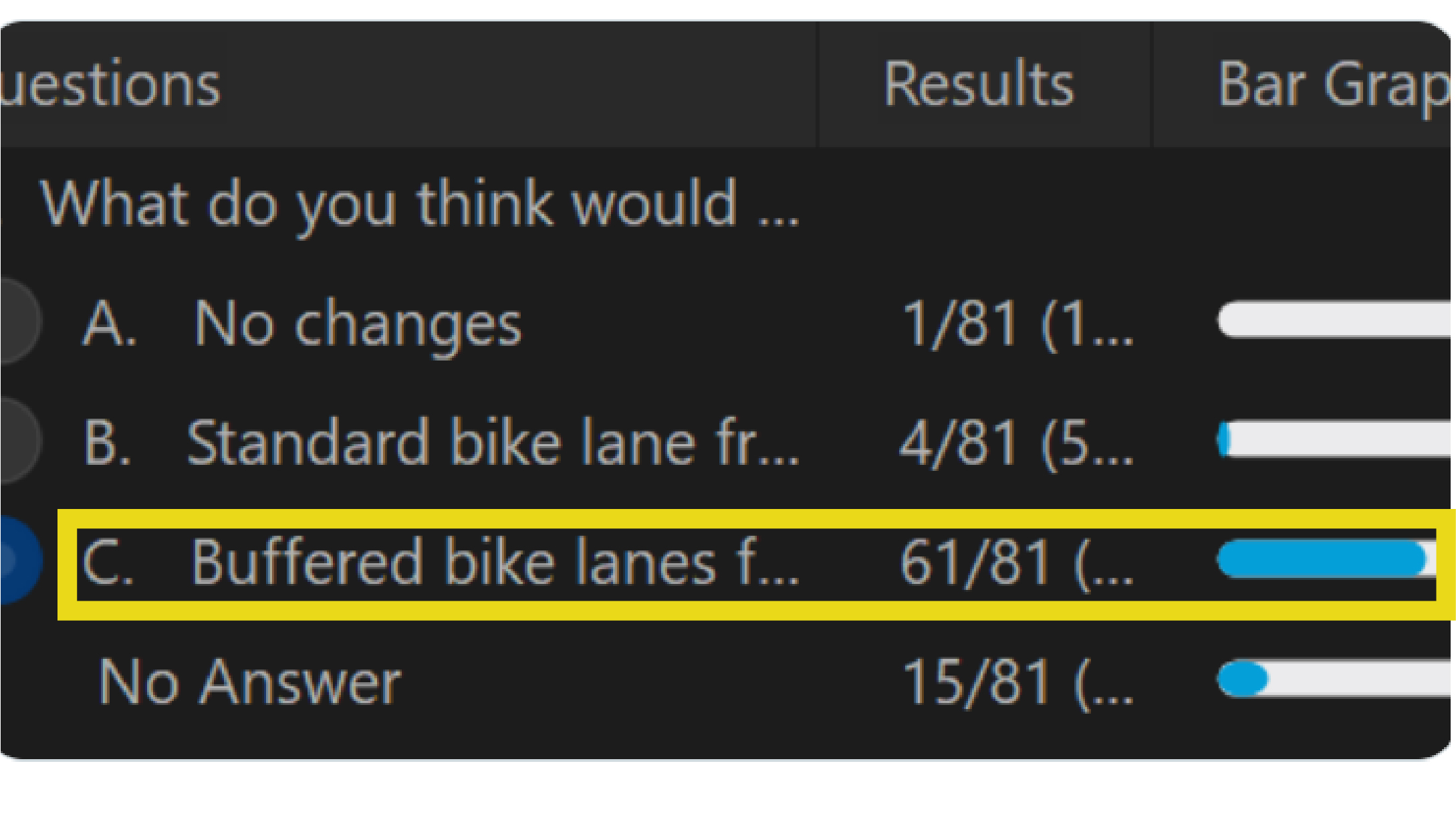 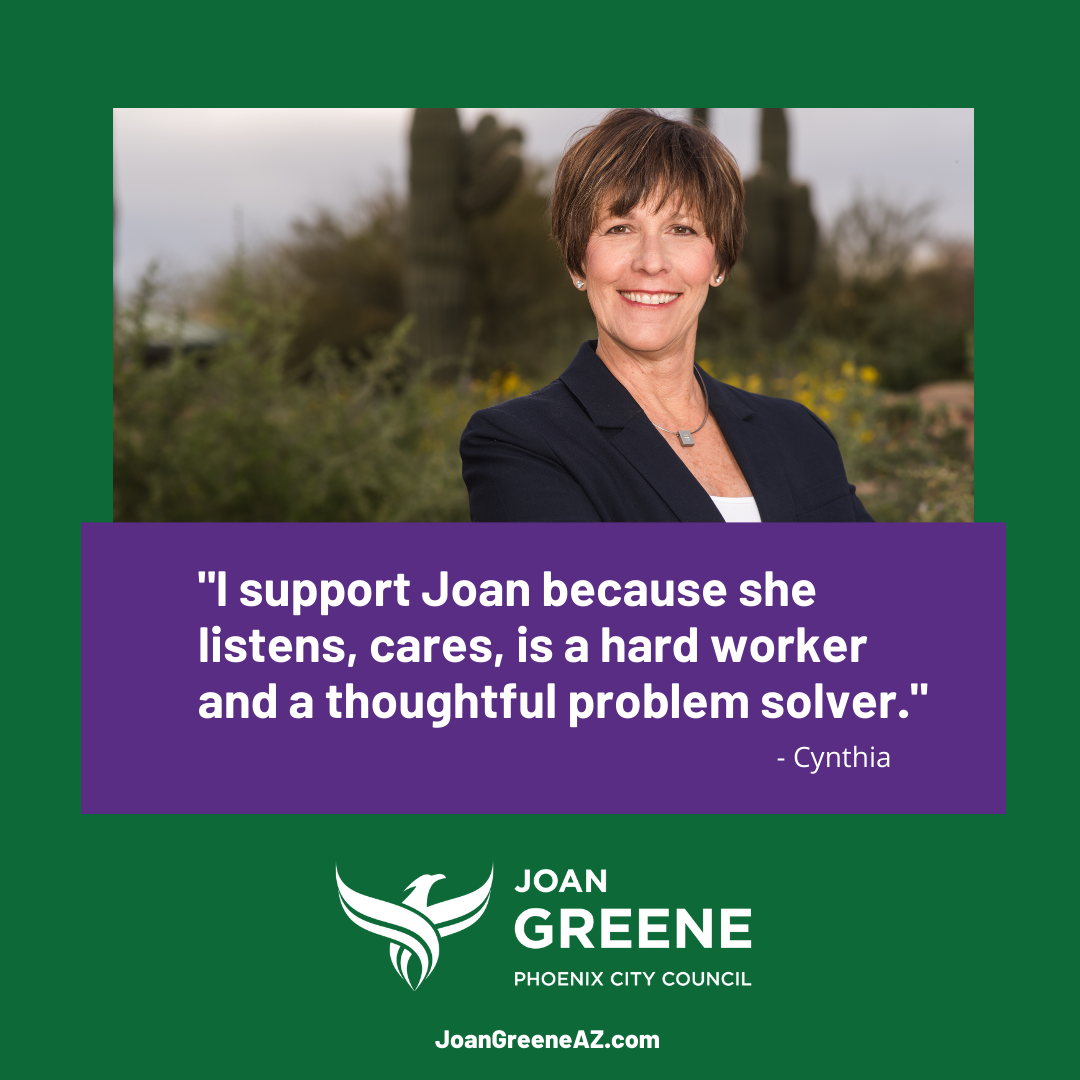 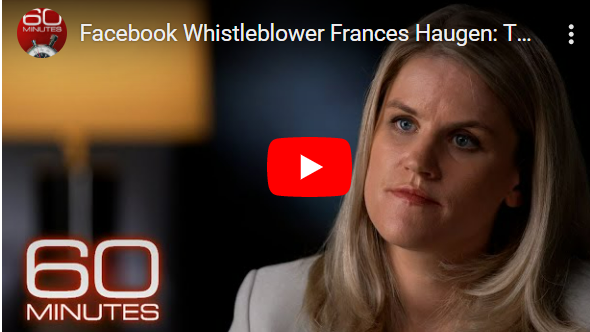